At the age of 12, Dominik began to get excited about music and quickly landed in his first band, with which he has been writing his own music from the beginning - for him, the driving force of his musical identity to this day. After graduating from high school and doing his community service, he moved to Mannheim in 2008 to study "pop music design" with a focus on electric bass at the Popakademie Baden-Württemberg and one year later to study jazz at the Musikhochschule Mannheim. During his studies Dominik had numerous different band projects, including Dikita with singer Denise Beiler, the pop rock trio Haller or the Latin jazz band "The Windwalkers".

In 2013 he founded the Britpop band "Riot Of Colours" with singer Steffen Foshag whose debut album "Deep Coal Grey" even made it into the German album charts.

As a freelancer Dominik feels at home in a wide variety of genres and plays numerous gigs with various pop and jazz artists and cover bands. In almost every music genre there are songs or structural elements that he likes.

So far Dominik was allowed to share the stage with some also internationally known artists, such as Yvonne Catterfeld, Max Giesinger, Alice Merton, Joy Fleming, Semino Rossi, Michael Schulte and many others.

A few of my favorite moments... 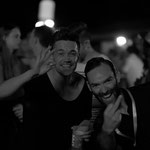 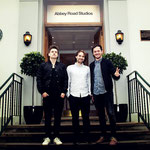 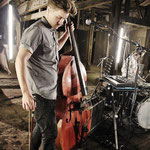 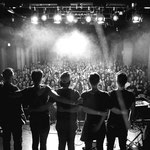 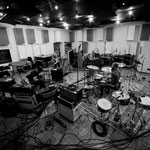 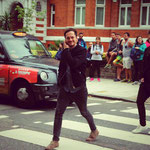 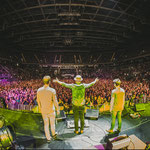